Now reading: Could you wear six items for six weeks? Gabi did, and here are her lessons.

Could you wear six items for six weeks? Gabi did, and here are her lessons.

For my third year in a row, I’m attempting the month-and-a-half of figurative pain that is the Six Items Challenge (exactly what it sounds like. Choose six items of clothing from your wardrobe and wear them, and only them, for six weeks). 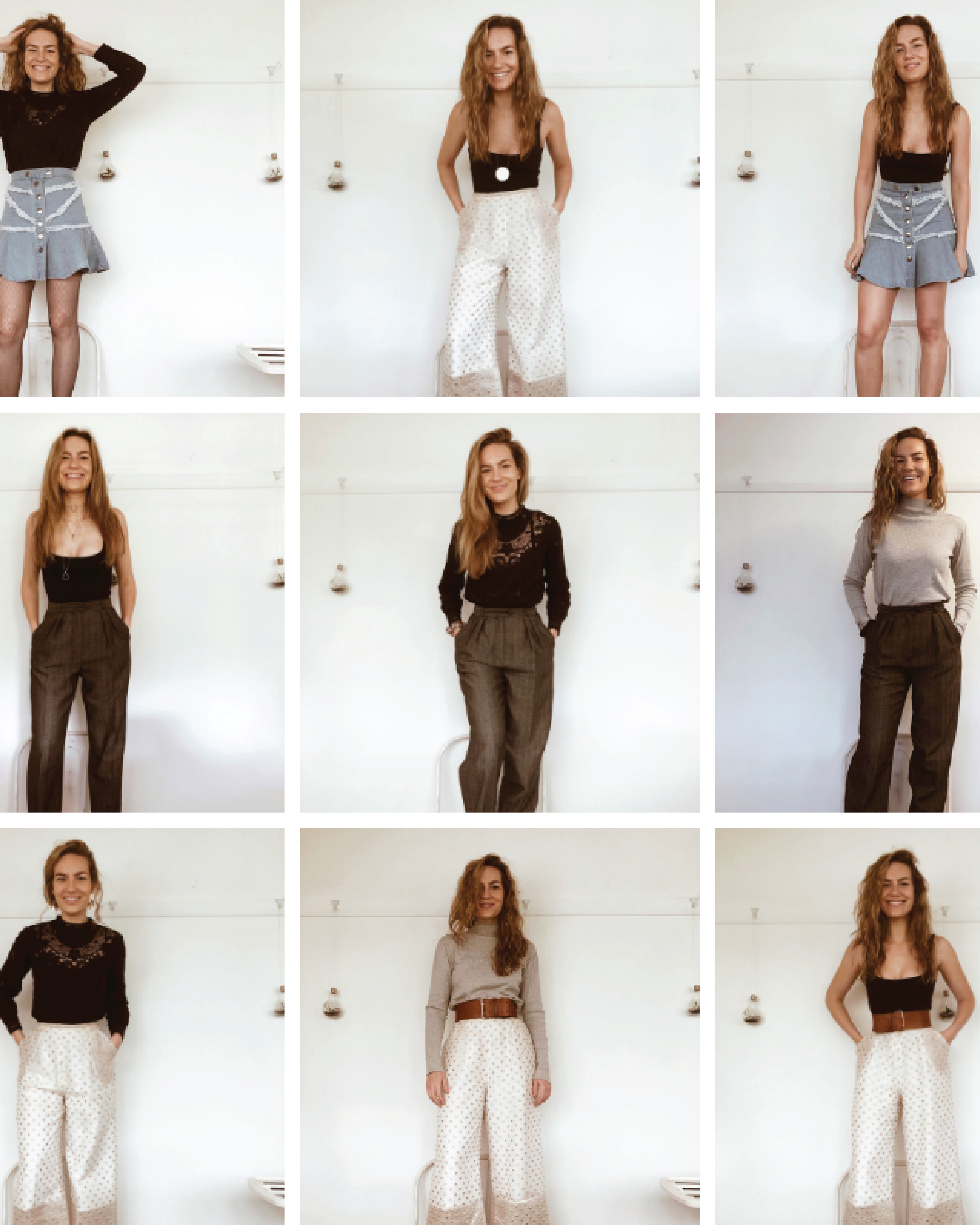 For my third year in a row, I’m attempting the month-and-a-half of figurative pain that is the Six Items Challenge (exactly what it sounds like. Choose six items of clothing from your wardrobe and wear them, and only them, for six weeks).

I’m totally kidding. I mean, I am doing the challenge, but I wouldn’t be doing it for the third year in a row if it was the smelly, repetitive, restrictive chore that you’d assume it would be. And this isn’t like pregnancy, if you’re wondering. You know, where the woman invariably says to her partner in the throes of labour pain that this is IT, it’s the very last time, she’s NEVER EVER doing this again, better get used to the idea of having just the one kid. And then she meets the child, is flooded with clever hormones made to make her forget her suffering, and two years later she’s re-impregnated.

Okay, I went off on a tangent, but my point is there are no sneaky hormones involved here and therefore I was actually fully in control of my faculties when I decided to once again wear six items of clothing for six weeks. Here are the reasons I’d do such a thing;

1. It’s a fundraising initiative.
UK-based charity Labour behind the Label (hereafter referred to as LBTL) came up with the idea, and is the sole beneficiary of any funds you might choose to donate. They are very cool and very worthy of your hard-earned $ (or in this case, £). It’s not as easy as you might think, Westerners barging in to foreign underdeveloped or developing nations and insisting they create and properly uphold laws around safety, fair and equal pay, sexual and physical assault/harassment. So these guys go to the major labels & companies in the West that EMPLOY manufacturers in the developing world and lobby them to create strong ethical policies to protect garment workers there. Once they get these major players onboard, they hold them accountable, making sure the policies are implemented. Money = power and even the dodgiest of manufacturer will play ball and give their workers a living wage if their business is at risk.  LBTL also take part in social disobedience in the fast fashion realms of western society which I am wholeheartedly here for. It’s often the best way of creating change (heard of Martin Luther King Jr.? Rosa Parks? The suffragettes? That time someone painted ‘NO WAR’ in huge red letters across the Sydney Opera House?)

2. I told a mini-fib when I said ‘wear them and only them for six weeks’ in the first set of parentheses.
There are a few exceptions: I can wear fresh underwear everyday, I can wear exercise clothes to workout in, and I can be creative and change up my look with different accessories and footwear. This is actually the POINT! To show that you can slow down with your fashion, but still avoid boredom with a smaller wardrobe by changing up the WAY you wear and style your clothes. I have three tops, two pairs of pants, and one skirt selected for my six items this year. I’m almost two weeks into the challenge and I’m nowhere near sick of the pieces I chose, because I wear them differently every day. Different jewellery, sneakers instead of heels to dress a look up or down, different hairstyles, belts, scarves, shirts tucked/untucked/half-tucked, pant legs cuffed or left long. And of course, each of the pieces rotated, and often layered. Taking part in the Six Items Challenge every year reminds me that I don’t need to buy new things. I can work with the beautiful pieces I already own and love. What better way to look after our beautiful planet than by easing up on the resources we place such heavy demand on each time we purchase something we don’t really need?

3. I learn new things.
Any item can be spot-cleaned of small marks or stains, meaning you save resources. If you hang up your clothes in a well-ventilated space after you wear them, they often smell fresh and new the next day. Natural fibres need to be washed less often, because they allow your skin to breathe and don’t trap/absorb B.O (look, no idea about the science behind this but the anecdotal evidence de moi is strong). Handwashing with a gentle shampoo in the sink is a very effective method of washing when you don’t have enough clothing for a full load. This can be applied to any travel situation, too. No one important judges you for outfit repeating or wearing individual items more than one day in a row- most people don’t even notice. And finally, I learnt that I don’t get sick of the items I chose for the challenge and cease to wear them post-fundraiser. I thought I would, but because I make conscious decisions to only buy clothing I love, and I choose items for my challenge I love to wear, that fit me well, each piece gets worn long after the challenge is done.

You might read all the above and want to jump in! I absolutely encourage that. You can still sign up, and just finish the challenge a couple of weeks later. But I’d be telling not-such-a-minor-fib as last time if I said it was easy. It’s hard. I’ve had to wear slightly damp clothing out on a rainy day because the shirt I hand washed didn’t dry overnight, and I’ve been significantly over-warm in my pants at church because the skirt I picked has a hemline I deem too high for volunteering with primary-school-aged boys. But part of the point of this challenge is to, well, challenge yourself. This six weeks would not function as a fundraising opportunity if I was doing something easy.

Everything said, it’s absolutely worth it to me, or I wouldn’t take part again and again. Who knows, maybe I get dopamine releases from coming up with new creative ways of wearing my six items, or reading that email that landed in my inbox telling me another person donated. Maybe it is a bit like pregnancy. Except that at the end of the six weeks, I can immediately go back to wearing all the clothes in my wardrobe.

If your heart is telling you to donate, please follow the link above! It’ll take you to my fundraising page and ask you to pay in £. You’ll have to do some maths, I’m afraid. Sorry about that. 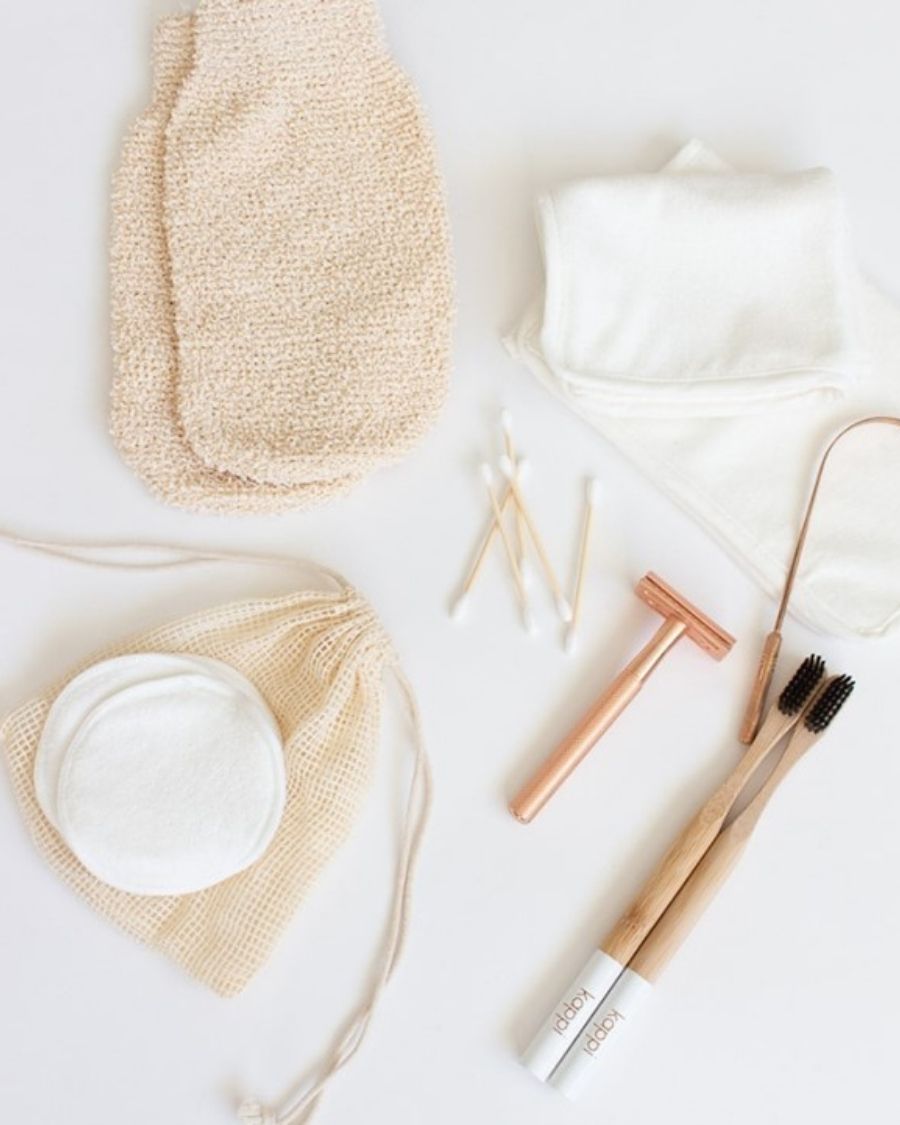 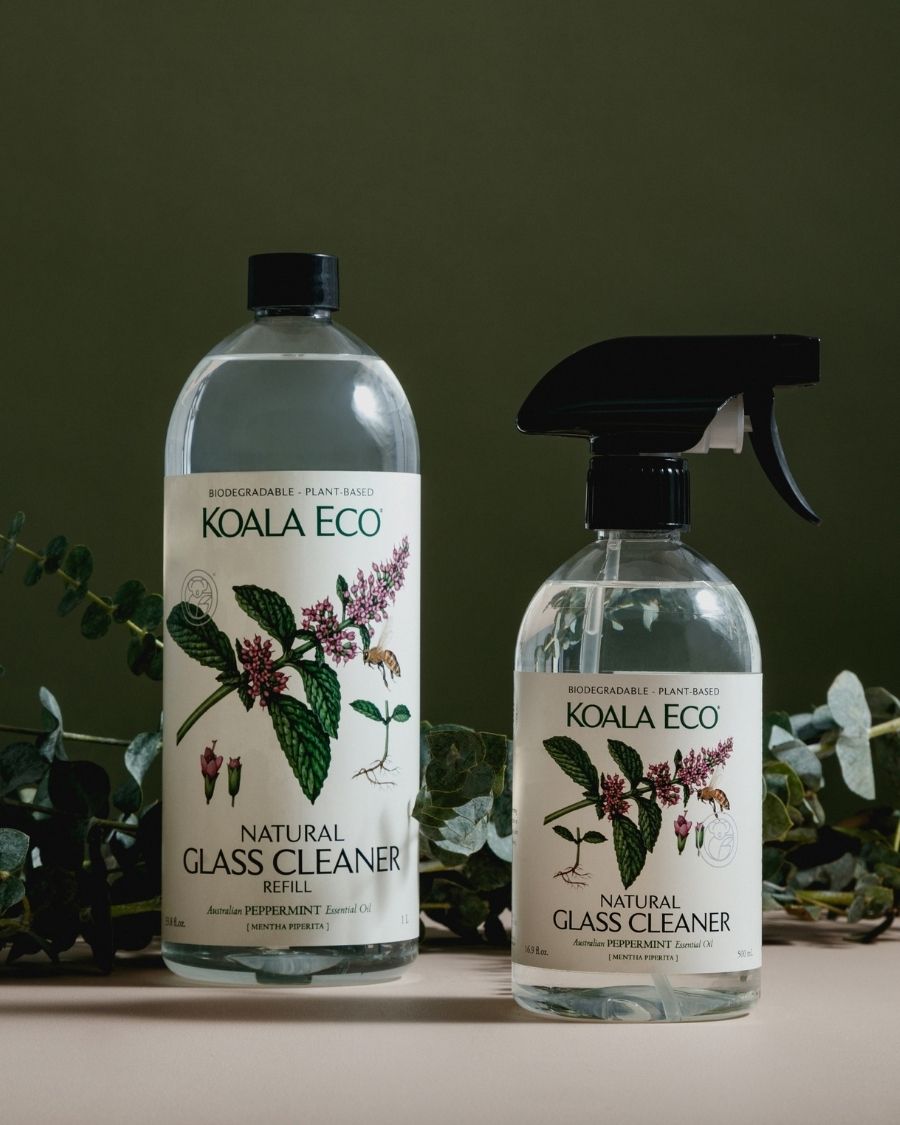 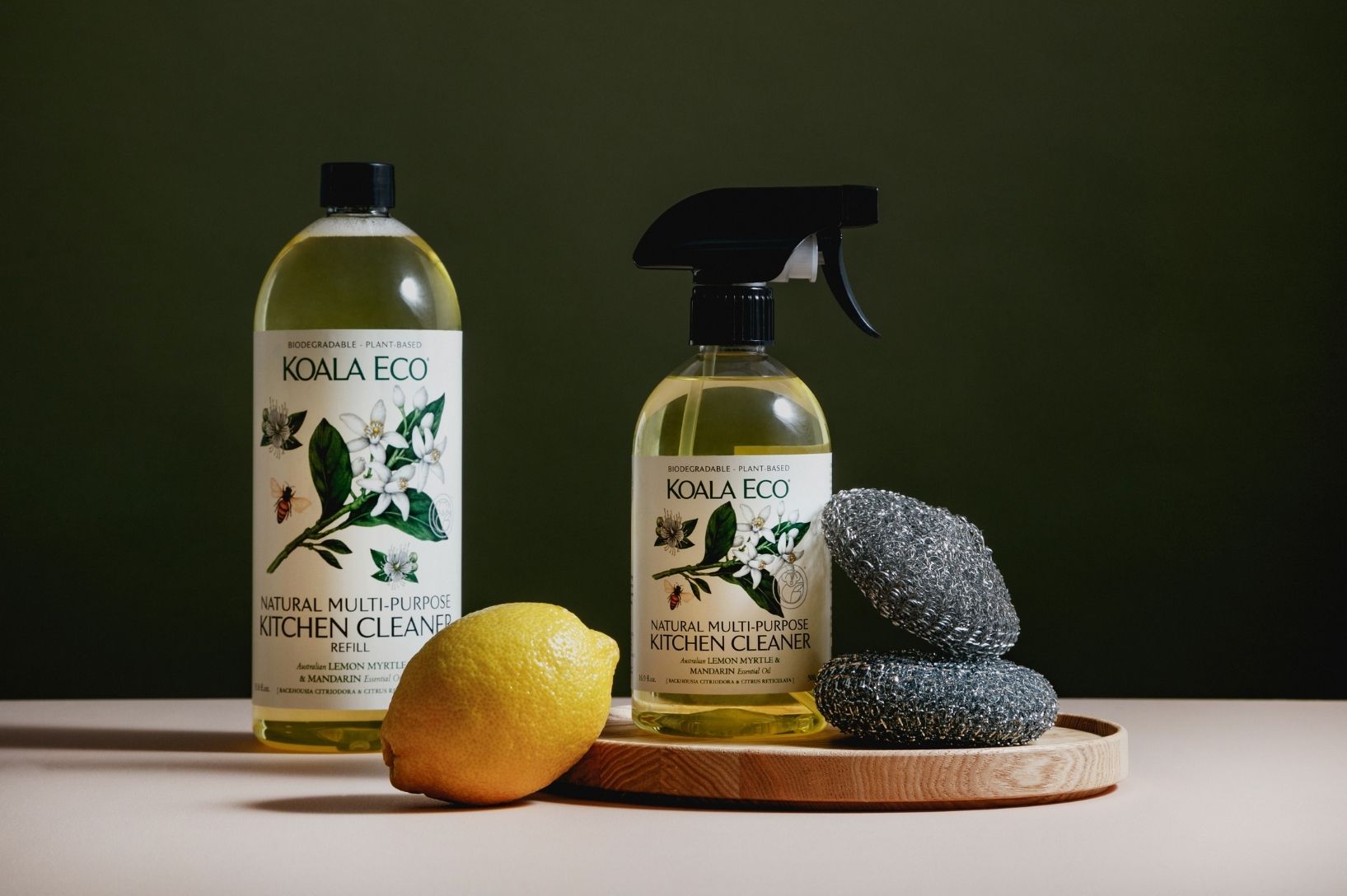