Now reading: The fourth-largest freshwater lake, The Aral Sea, dried up, but what does this have to do with clothing?

Share
The fourth-largest freshwater lake, The Aral Sea, dried up, but what does this have to do with clothing?

The fourth-largest freshwater lake, The Aral Sea, dried up, but what does this have to do with clothing?

If you were to ever mention the Aral Sea in regular conversation, you would probably be met with blank stares and open mouths. This is totally understandable —we even had such a moment when we first heard the two words—because the topic is not often discussed in mainstream media. 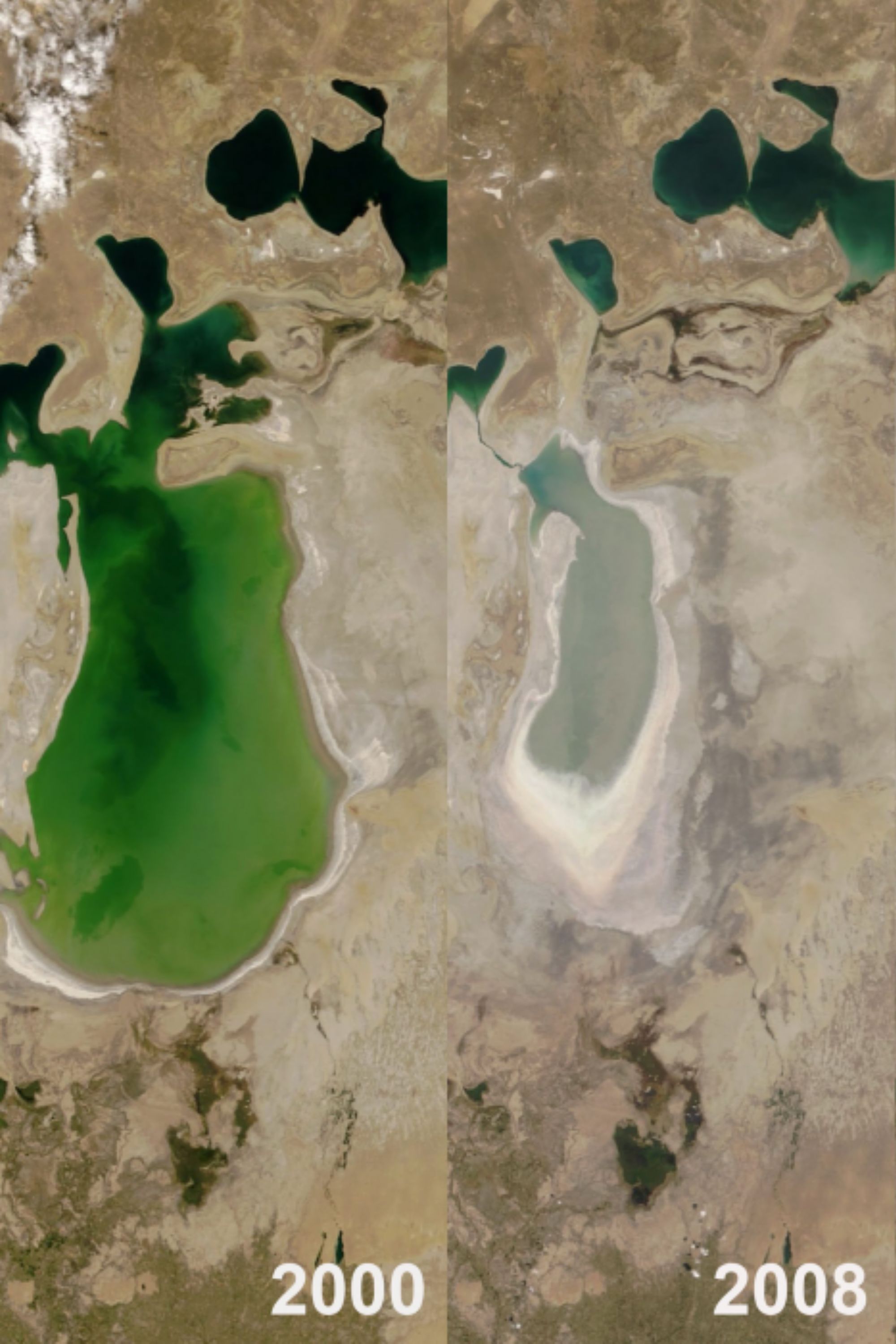 If you were to ever mention the Aral Sea in regular conversation, you would probably be met with blank stares and open mouths. This is totally understandable—we even had such a moment when we first heard the two words—because the topic is not often discussed in mainstream media. However, what is often talked about is fashion (of the fast kind), and we were stunned (and infuriated) when we found out how the two subjects were tragically linked.

Lying between Uzbekistan and Kazakhstan, the Aral Sea was once the world’s fourth largest freshwater lake, a lake that boasted a thriving population of fish and provided for communities in both countries the body of water stretched across. This was, until, the Soviet Union began using the sea’s water to irrigate land in Central Asia with the purpose of boosting cotton production. Exploiting this natural resource for the sake of cotton has had, and is still having, a profound negative impact on the environment and the people surrounding the Aral Sea.

As the sea dried up, so too did the work in the water-reliant villages, causing unemployment and resulting in the residents being forced to look for jobs elsewhere. Although there has been a revival of the Aral Sea’s northern portion, which has seen the return of the fishing industry in Aralsk, Kazakhstan, Uzbekistan is still feeling the effects of the sea’s demise: the rehabilitation of the South Aral Sea is not a project of priority, as the farmers rely heavily on the water for irrigation and, ultimately, for a source of income.

Forced labour also goes hand in hand with the cotton produced in this region; each fall, about 2 million of Uzbekistan’s residents, regardless of gender or age, are forced to harvest the cotton irrigated by the Aral water. In 2013 alone, there were 11 deaths during the cotton harvest, including that of a six year old boy. Despite this, and regardless of the implications caused by forced labour, Uzbekistan is up there with the US, Brazil, India, and Australia as one of the world’s biggest cotton exporters.

Furthermore, the dried seabed has released sodium chloride and pesticides, and when dust storms occur, they carry these carcinogens, leaking them into every aspect of the local food chain. The results of this have been catastrophic: drug-resistant tuberculosis, birth defects, diseases, and cancers are a widespread problem, illness in and death of innocent animals, and Karakalpakstan, an area of Uzbekistan, “registers esophageal cancer rates 25 times as high as the world average”.

To this day, most of the once thriving Aral Sea is a desert, and serves as a heartbreaking reminder as to what can happen when we do not respect Mother Nature. Yes, there are massive considerations that come with every economic decision, but how far are we willing to push our ecosystems? How many lives are we willing to take, human or otherwise? When is enough, in fact, enough? Fashion is costing the planet, and we as consumers can demand change from the corporations exploiting people and the planet in such a horrendous way.

Whilst greenwashing has made us believe that any old cotton t-shirt has been produced with both us and our environment in mind, we can say, with complete certainty, that this is untrue. Conventionally grown cotton is extremely damaging, and the way in which it is grown is completely unsustainable on this finite planet. Organic cotton, on the other hand, is grown without the use of pesticides and other synthetic chemicals, and when certified by organisations including GOTS and ACO, is the cotton we should be prioritising when it comes to purchasing cotton products.

It is not just our job as consumers to purchase mindfully, businesses also have a duty of care to source their materials—in this case, their cotton—responsibly. The majority of the cotton grown in Uzbekistan finds its way to Bangladesh and China, which is ultimately helping to fuel the destructive fast fashion industry. There is a light, though: 153 fashion brands have signed a pledge to never knowingly use cotton grown in Uzbekistan. It’s a great start, and we sure hope that number continues to grow.

As devastating as the Aral Sea situation is, there are some key learnings we can take away so this kind of thing does not keep happening. Whilst it is obviously extremely important to be conscious of the companies we buy our products from, it is also paramount that we understand where it is those businesses have sourced their materials from.

When we are active in our purchasing habits we then understand how it is the products we buy actually get to our front doors, and we can ultimately use our transactions as actions for a better, cleaner, more abundant environment; an environment we must preserve for generations to come. 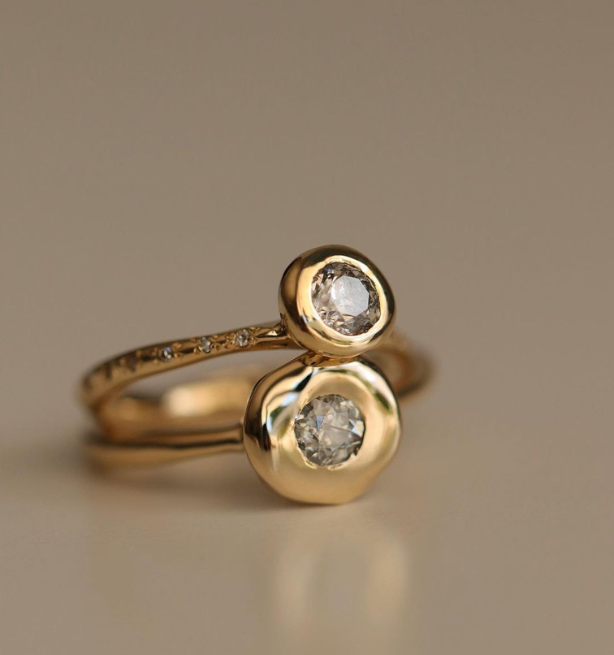 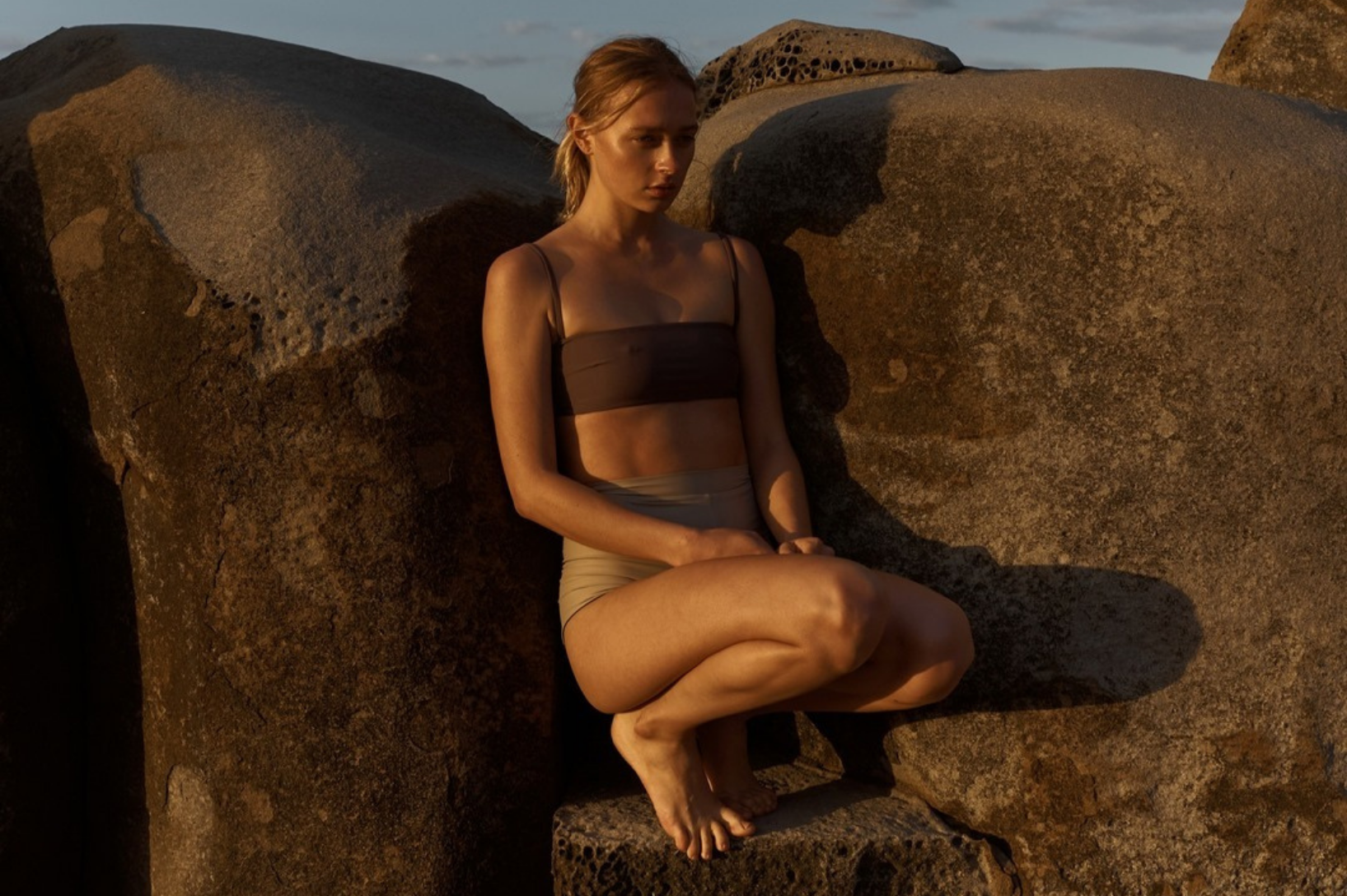