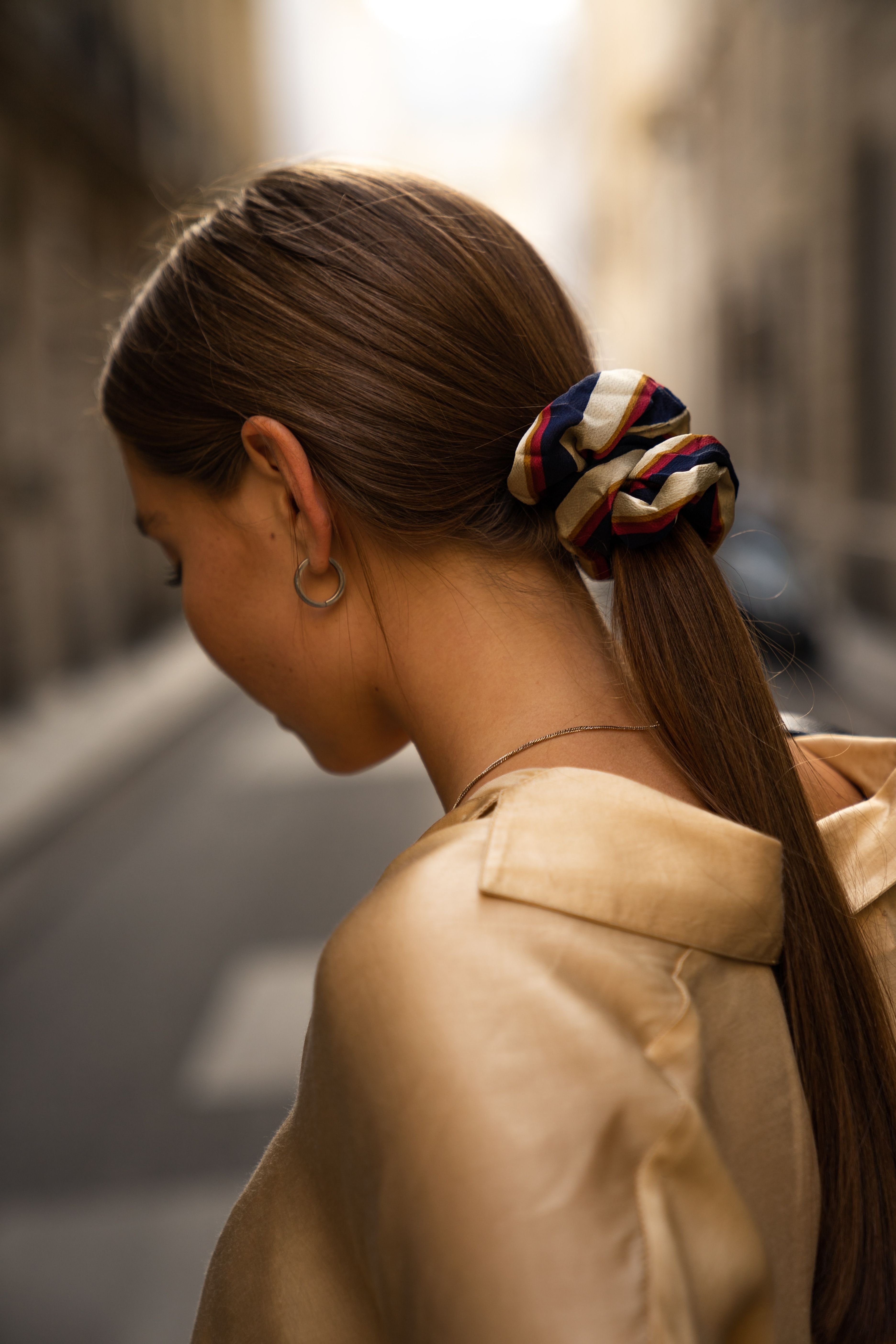 BACK TO Journal
Beauty

The hairy truth behind extensions (and where to find ethical ones).

In the age of convenience, everything you’ve ever wanted can be yours, if you have the money and means to access it – including long hair. Gone are the days of going years between salon cuts in an effort to gain a few more precious centimetres, or pining over your friend’s luscious locks that never seem to stop growing, whilst your hair has been the same length since 2009.

The hair extensions and wig industry is predicted to reach revenues of over $10 billion by 2023, but the true cost along the supply chain is far higher.

It’s true, we’ve made leaps and bounds since the 90s. Hair extensions are better quality, last longer, blend better, and look less and less like Barbie after a big night out. This is mostly due to more and more extensions being made from human hair, as opposed to synthetic. But synthetics still exist – and they’re nasty.

Synthetic hair extensions can cost as little as $15, and as we know, cheap ain’t good.

Generally made from 10-15 chemicals, plastics and fibres such as low quality acrylic, polyester and silicone, the strands are then manipulated and sealed to create a smooth and shiny result – that will last you all of three months. Synthetic hair is knottier, less manageable and sometimes unable to be heat styled, making the lifespan incredibly short and unsustainable. The combination of chemicals takes years to erode in landfill, and can’t be recycled using mainstream bin collection services. In some instances, companies will market their extensions as human hair, but use synthetic hair as a filler to cut costs, making up anywhere from 10-50% of the final product. Be careful who you buy from.

So I’ll just buy the really expensive ones and call it a day, right?

Not quite. Most real hair extensions come from India, China and Eastern Europe – where women have long, natural hair that has rarely been blow dried, or even cut.

In India, Hindu women participate in a practice known as tonsuring, a ritual where they shave their hair to remember a loved one, seek purification or punishment, or honour a God. They’ll spend years growing their hair to make the journey at least once in their lifetime. The women aren’t paid, as the donation is voluntary and important to them. Some women don’t know what happens to their hair afterwards, others don’t mind. The offered hair was never sold for profit until the 1960s, as the demand for human hair boomed – now the purchasing of hair generates millions of dollars. Whilst a lot of the money from hair sold at auctions is funnelled back into the communities, agents known as ‘hair pickers’ are eager to cut out the middleman.

There have been reports of women having their hair stolen since as early as 2006, and it was reported on again in 2012. Some are held down by gangs and their hair is forcibly cut off, some hair pickers trick children into giving their hair in exchange for toys. Others go through the husband, paying as little as $10 to force their wives into shaving their heads. Hair theft was also prominent in Venezuela, with reports of victims being approached by groups of two or three, being held down and forced to put their hair up in a ponytail to have it hacked off with garden shears. It was such a problem there were online tutorials posted with tips to avoid having hair stolen by using head accessories to hide the hair.

Refinery29 also reported on this issue in 2018, exploring the shady and unregulated industry as a whole.

Hair has become a sought after commodity, but for a woman living in poverty, it can be the last remaining vanity to cling onto. Sometimes women in desperate situations will voluntarily sell their locks as a last resort. In this article from the New York Times about women in Russia selling their hair for money, a hair importer said ‘They are not doing it for fun. Usually, only people who have temporary financial difficulties in depressed regions sell their hair.’ It’s painfully capitalistic that the most valuable possession of a person in the lowest socio-economic group ends up on the head of a person in the highest.

Whilst there’s a dark underbelly to that long, swinging ponytail, ethical hair extensions do exist – and we’ve done the hard work for you. When shopping for extensions, it’s important to thoroughly read through the website, and contact the brand if you have questions. When compiling this list, we found many companies didn’t provide any information on the origins of their hair, and when contacted either didn’t know, or were cagey in their answers. Here’s our list of trusted brands who are transparent about their sourcing.

Woven Hair – Woven Hair began when Founder Margot Greer lost her hair to chemotherapy, and struggled to find a wig that was natural looking, ethical and affordable. Now her company makes and sells ethical hair extensions, sourced from India. A portion of each sale goes to funding the creation of hair for people who need them, but can’t afford them.

Great Lengths – Great Lengths employ their own sourcing staff in India, purchasing the hair from temples personally to ensure 100% certainty of where it came from.

Sitting Pretty – Sitting Pretty uses a mixture of temple hair, hair from hair brushes, and ethically sourced hair from locals in rural townships. The founders regularly travel to China to meet with their manufacturers and assess the supply chain personally.

0 responses to “The hairy truth behind extensions (and where to find ethical ones).”
BACK TO Journal 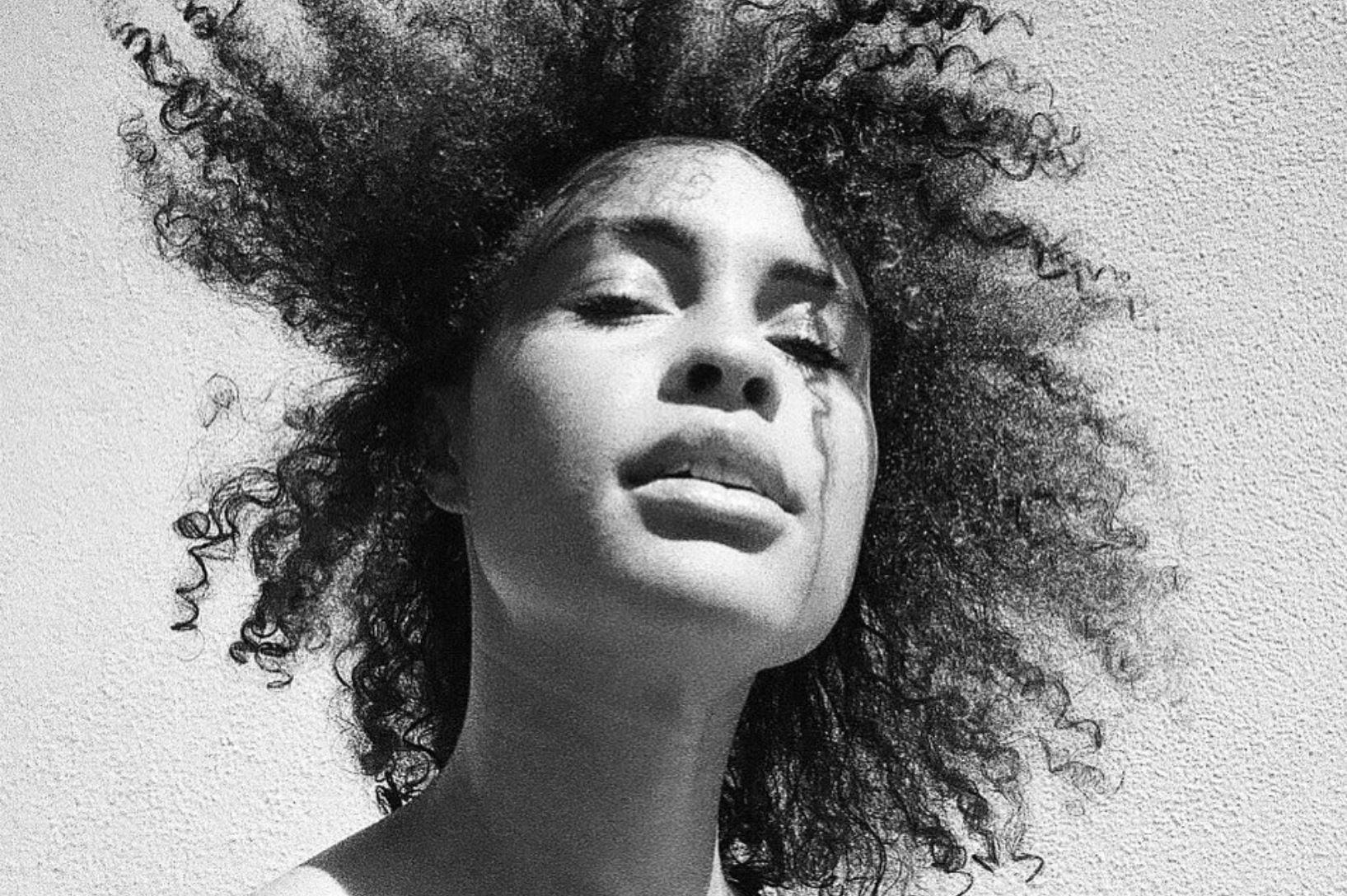 It’s 2020 and we still have a hair discrimination issue. 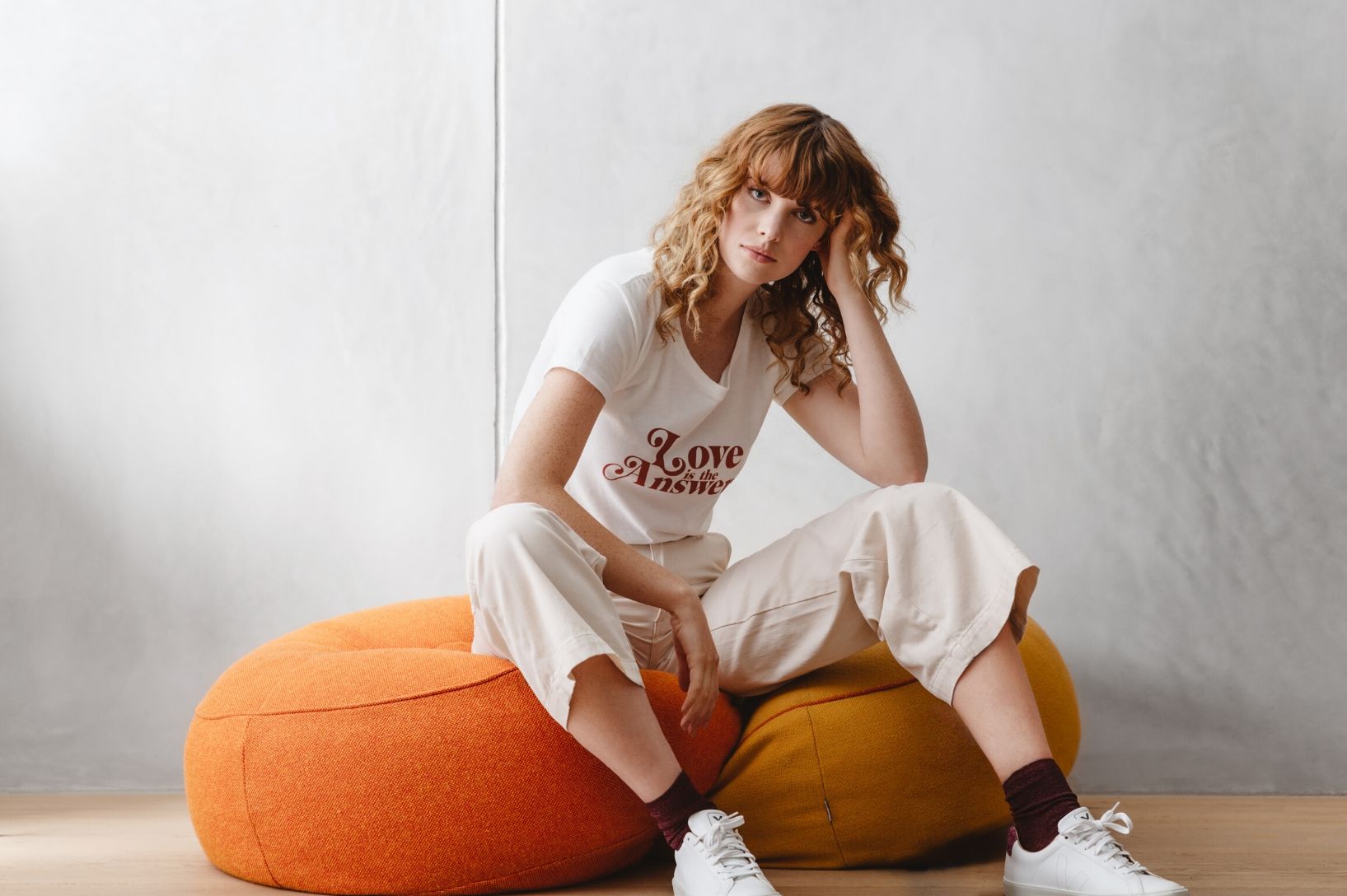 How Could My Hair Appointment Be Unethical?

〰️ She sells the most beautiful vintage pieces

If only there was a place to find activewear that

If 2020 has taught us one thing, it's that everyda

Ahh copycats. It's nothing new to the fashion worl

This error message is only visible to WordPress admins