BACK TO Journal
Fashion

Why a higher price point does not mean it’s ethically made.

There are many questions a lot of us ponder, though we know in our heart of hearts we’ll never fully know the answer to. What’s really used in hot dogs? What is the meaning of life? Why did the chicken actually cross the road? Sorry to disappoint, but no, we are no closer to finding out the answers to these questions than you are. However, there is one question we can answer for you; a question that all of us have either been asked or have given some thought to at one point or another.

Does a higher price point mean an item has been ethically made?

It is a truth universally acknowledged that ethical fashion does, more often than not, come with a more expensive price tag than its fast fashion counterpart. If you’ve visited us a few times before then you’d probably know why (sorry, we’re a bit persistent with driving this info home), but if you’re a little unsure, don’t stress! Ethically made clothing is generally more exxy because every care was taken in the creation of the product. We’re not just talking about the techniques, we also mean that the people who made the product were paid fairly to do so, the fabrics used were chosen because of their minimal environmental impact, and more often than not, because some of the profits were given to charities and organisations working to create a more environmentally and socially bright future.

The mark-up of brands we associate as “designer” or “luxury” is astronomical and, as the Clean Clothes Campaign report tells us, is not always a direct reflection of the quality of the product, nor the standards by which it was made. When aiming fire at companies that exploit people for cheap labour, Asia is usually the country focused upon. We all know there is complete truth in this, though what most of us are unaware of us that, according to The Clean Clothes Campaign report, the largest gap between living and minimum wages paid falls largely onto Europe. Yep, Europe. A lot of these designer brands take pride in the fact that their products are made in these European countries, including France and Italy—countries we as consumers have come to associate with “high end” products. It’s seeming as though high end and high wages do not necessarily go hand in hand.

The mark-up of products made under the name of a certain designer brand is also due to just that: the name. If a company has been kicking for a while and has established and cemented their brand as luxury within society then it could be the luxury aspect we pay for. Exclusivity is also another massive factor as to why a higher price point does not mean ethical and sustainable production. Rather than discounting the price or donating the goods, some of these companies go as far as incinerating unsold goods so those who cannot afford them at the retail price cannot access them. As is similar with most companies driven by trends, this exclusivity mentality is what keeps the price high, and there is often no thought given to the end stage of a product’s life or its place in a closed loop system.

That was a lot of information and we probably raised a few more questions just from answering the initial one, so we’ll sum it up. Basically, although ethically and sustainably made items usually cost more than something you’d pick up at Kmart, the price of the high end product you’ve been eyeing off in the store does not necessarily reflect the process in which it was made. We always say this but it will always be true: do your own research. Look into brands before you purchase something, even if that item has more zeroes on the tag than you’ve ever had in your bank account at one time.

If you don’t have the time or you’re just a little lazy (don’t worry, we completely feel you), we’ve done all of this work for you! We’ve talked the talked and the brands we feature in our ethical brand directory have walked the walk, so you can shop through us knowing the price of the products you’re purchasing from them reflects how that product was made. Remember, consumers aren’t powerless; we are the ones who hold the power in our hot little hands.

0 responses to “Why a higher price point does not mean it’s ethically made.”
BACK TO Journal 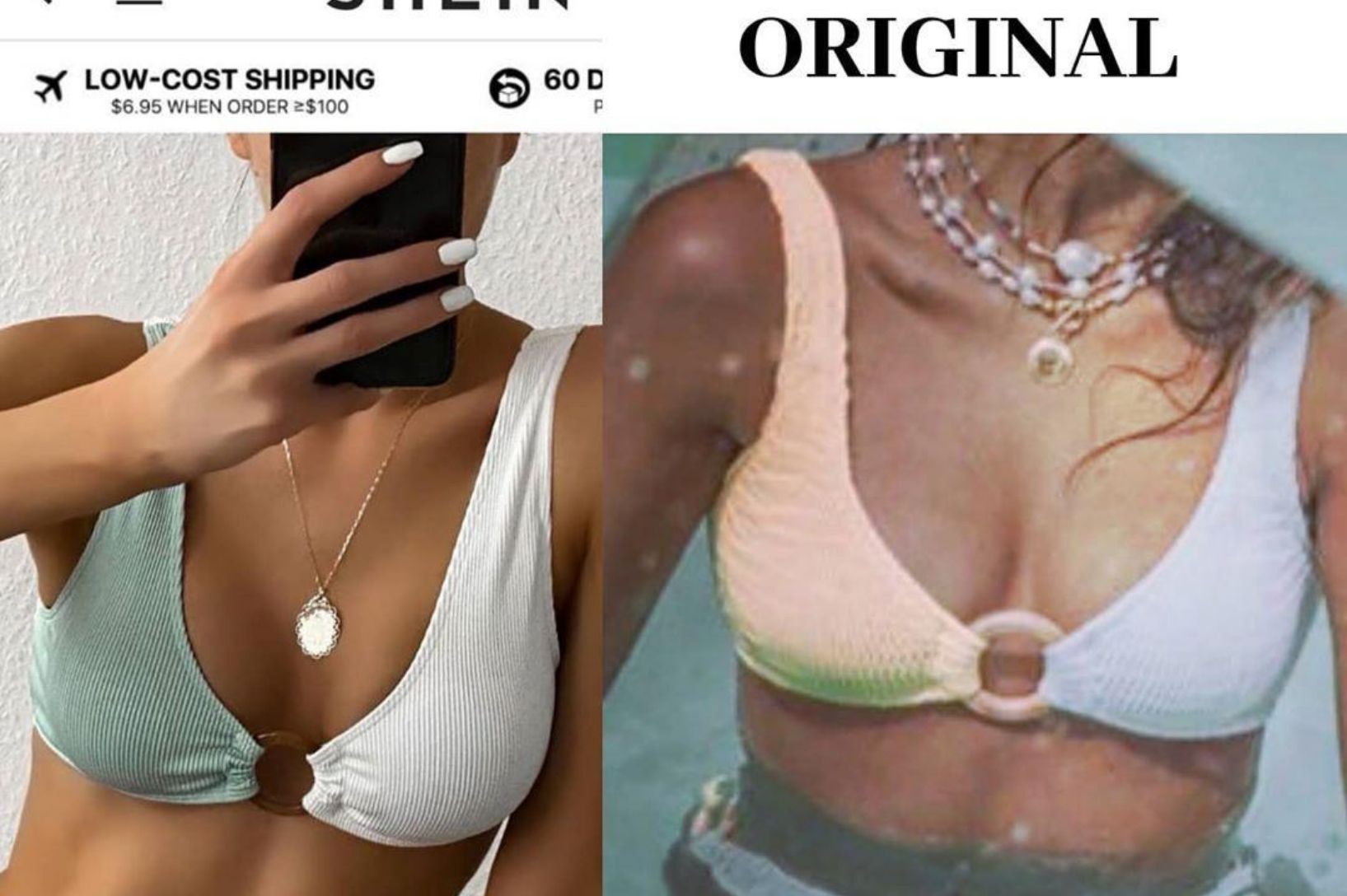 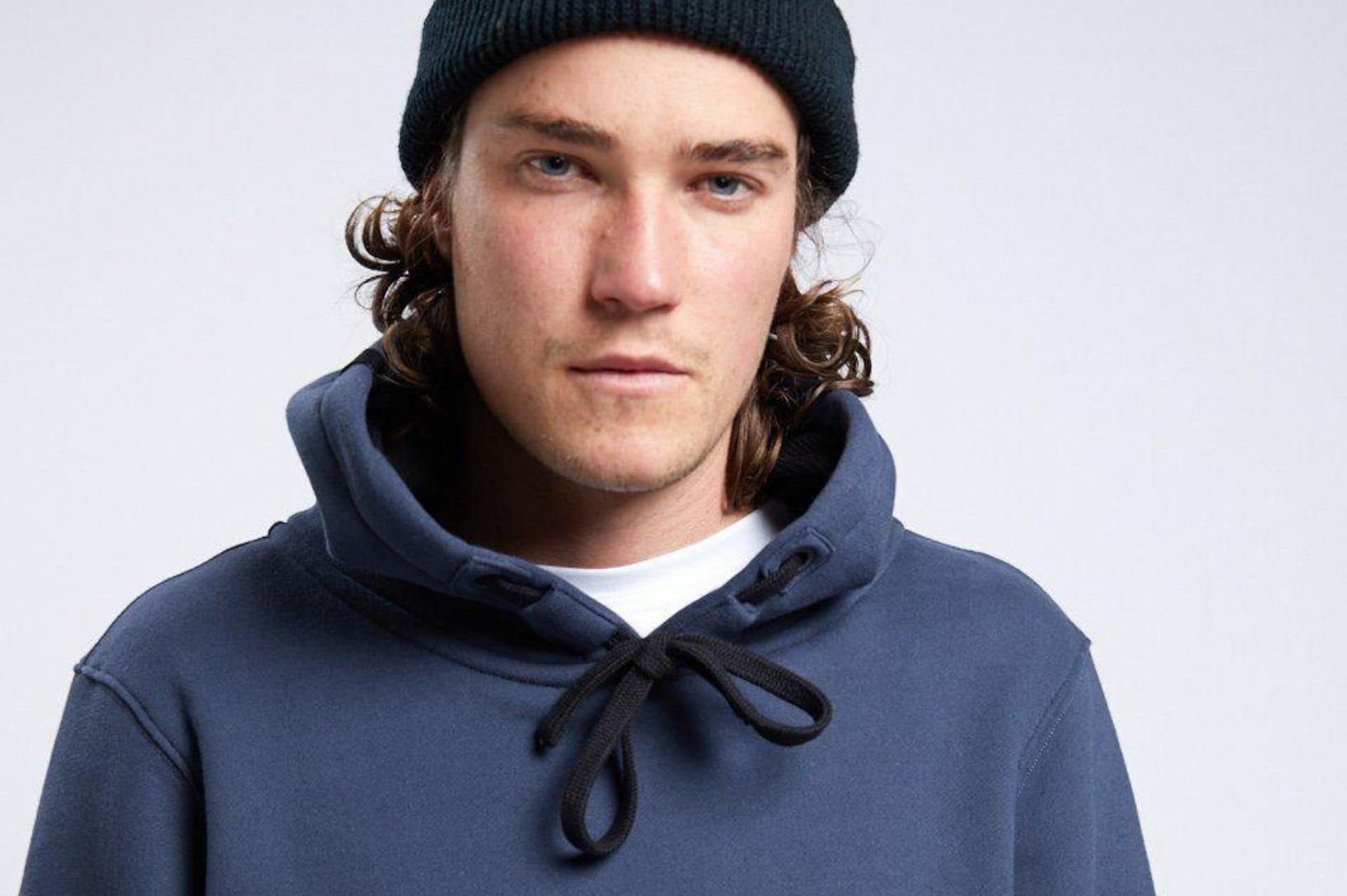 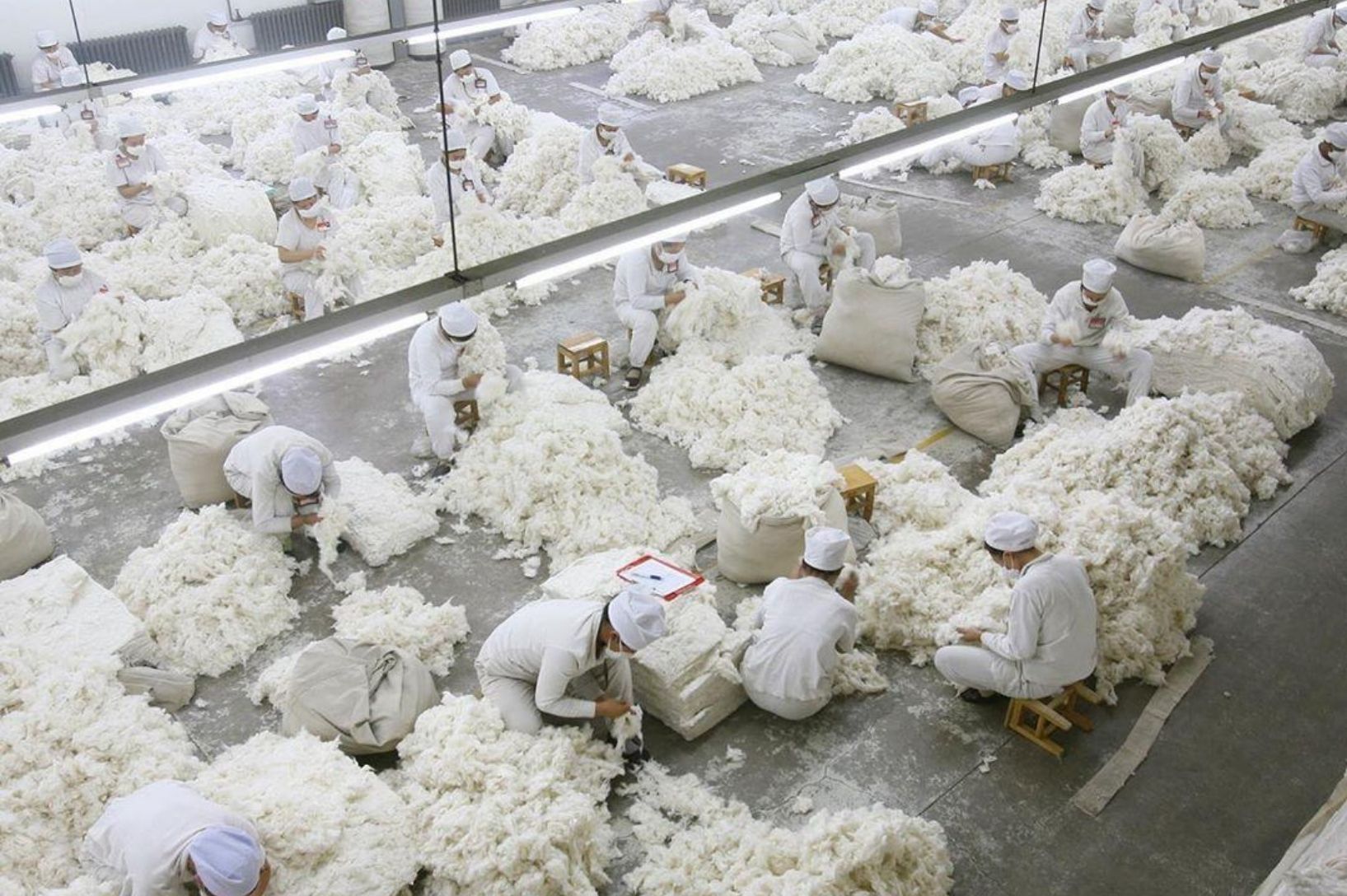 What is the Uyghur Genocide and how is the fashion and textile industry complicit?

〰️ She sells the most beautiful vintage pieces

If only there was a place to find activewear that

If 2020 has taught us one thing, it's that everyda

Ahh copycats. It's nothing new to the fashion worl

This error message is only visible to WordPress admins