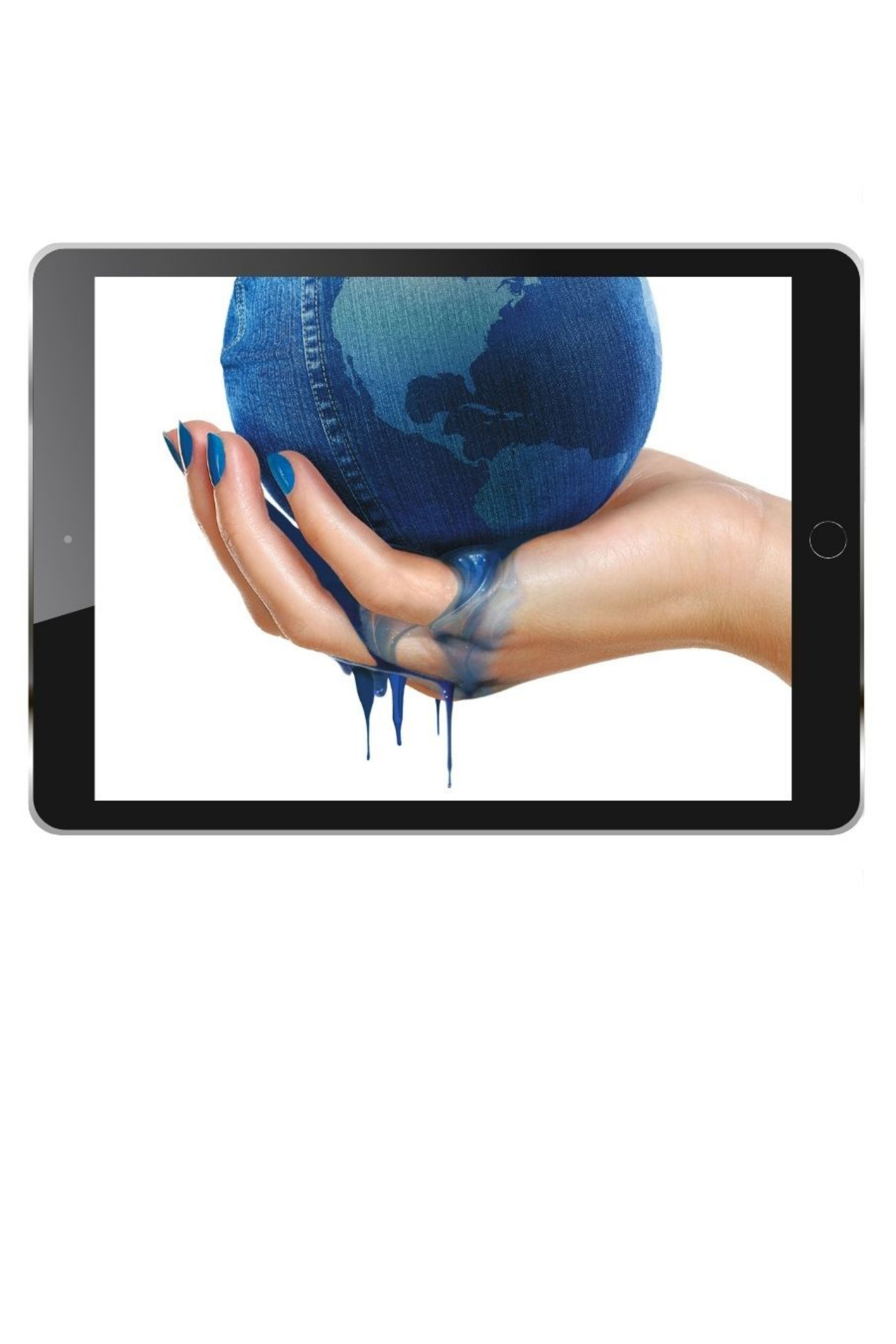 “There is a joke in China that says you can predict the ‘it colour’ of the season, by looking at the colour of the river.”

River Blue will rock your boat, and potentially push you overboard. But brace yourself: we think the whole world needs to watch it.

It’s quite the reality check.

This documentary will teach you a few hard hitting facts, like it takes 2720 litres of water to make a t-shirt, which is how much water we normally drink over a three year period. That’s just the beginning of the truth River Blue uncovers.

We used to think that there was plenty of water to go round. Turns out that 97% of the water on the planet is salty, leaving the remaining 3% split across snow, ice, and accessible water. That accessible part however only equates to 1% overall, and of that 1%, 70% is used for agriculture.

While there are initiatives such as Better Cotton in place to have big retailers and manufacturers (as well as small) using less water in their production process, River Blue focuses on the environmental and human health costs of dying mass produced garments to fuel the world’s fast fashion addiction.

In a world where every single thing you buy comes at a cost, it’s becoming more and more important to know not only where your clothes are made, but the impact it is having on the environment. Commercial dyes used in most of the clothes we wear contain hazardous materials such as mercury and lead which don’t break down, and instead poison our waterways.

River Blue is a documentary that uncovers the effects fast fashion has on our environment. We couldn’t be more excited that this documentary on such an important issue, is finally hitting the screens.

[…] don’t know is that denim can be detrimental to the planet. When discussing the findings from RiverBlue, a documentary that uncovers the effects fast fashion has on our environment, EcoWatch explains […]

[…] eco-friendly dyes like Outland Denim’s clay-based dye so important? A quote we first heard from River Blue, a documentary that uncovers the detrimental effects fast fashion has on our environment, sums it […]

Chat to Hannah Mitchell, founder of Alcana, with us. says:

[…] RiverBlue Documentary – There has been so much media attention on unethical garment production which is needed, but there is little discussion about the environmental and social impacts of the textile and dye industry. This is one of the most toxic industries, which is often ignored when discussing the supply chain. I really believe we need to educate ourselves on what chemicals are used to colour and treat our clothing to understand how it is affecting our planet and its people. […] 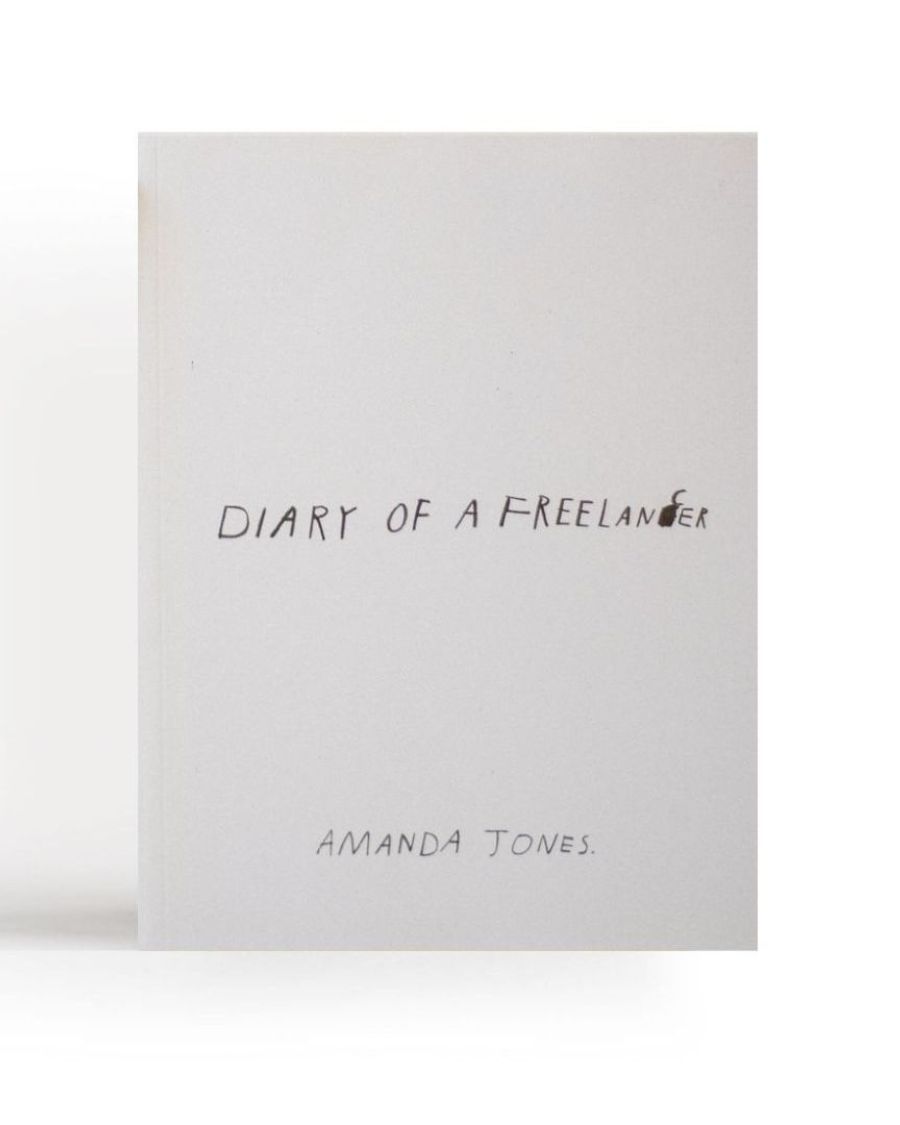 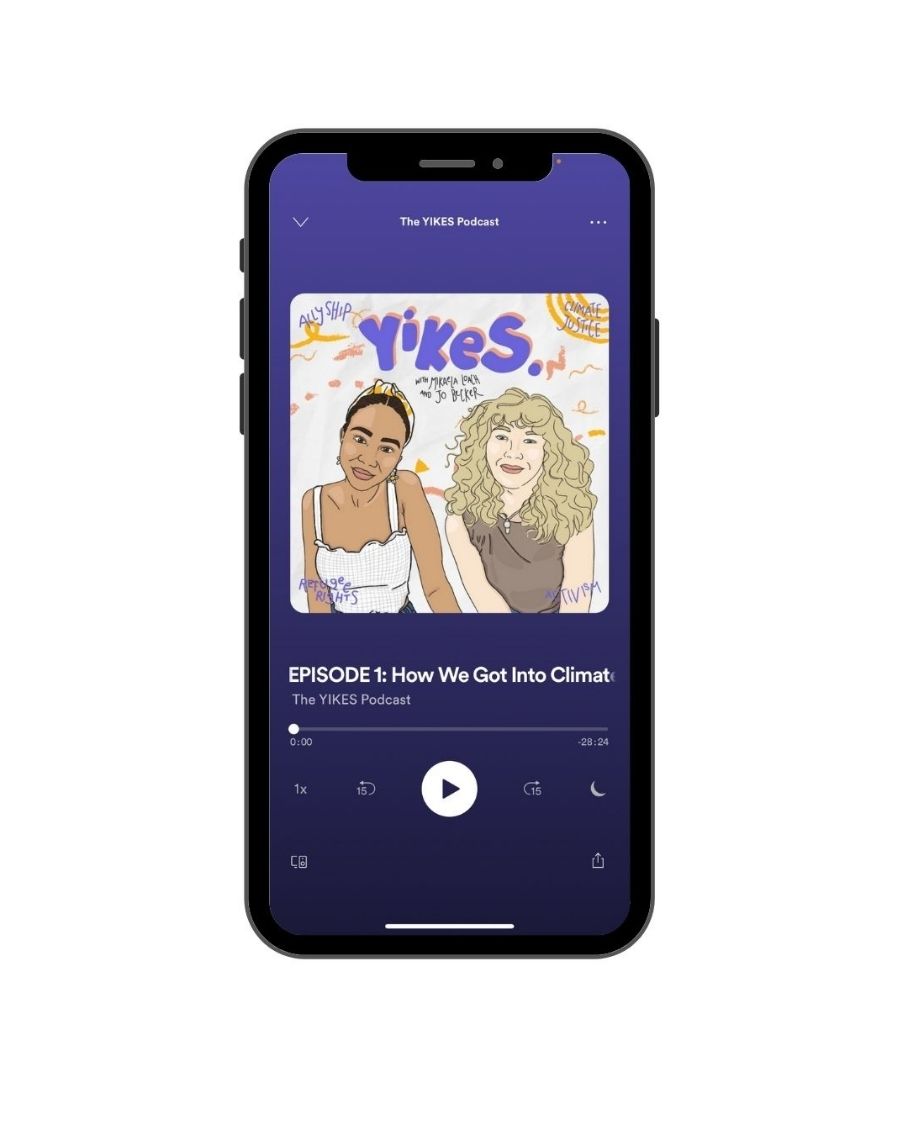 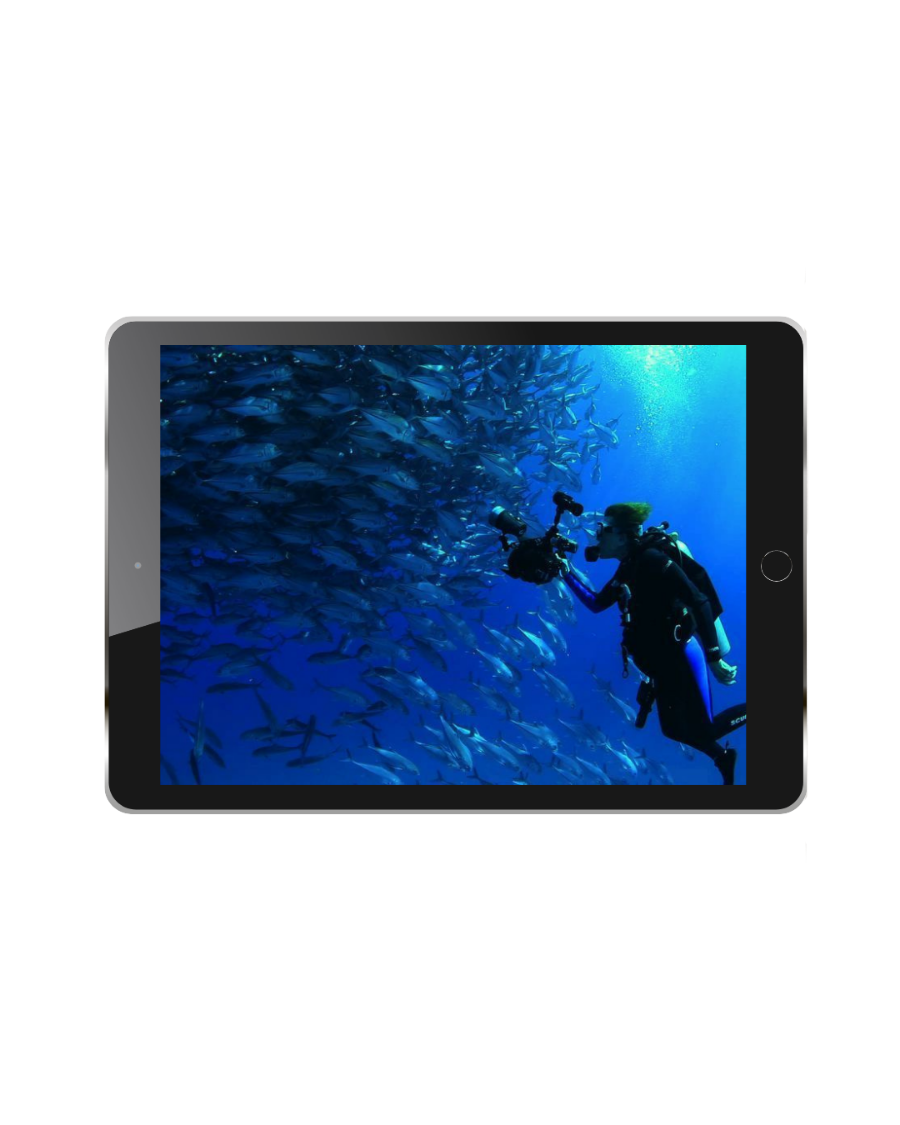