Now reading: What is Tencel, and is Tencel a sustainable fabric?

Share
What is Tencel, and is Tencel a sustainable fabric? - Ethical Made Easy

What is Tencel, and is Tencel a sustainable fabric?

We’ll be the first to admit that fabric isn’t the sexiest part of the fashion industry, but knowing what you’re putting on your body is… Well... Not that sexy either, but it’s definitely important. This blog delves into the world of Tencel, but brace yourself, it’s a bit of a roller coaster (much to our surprise). 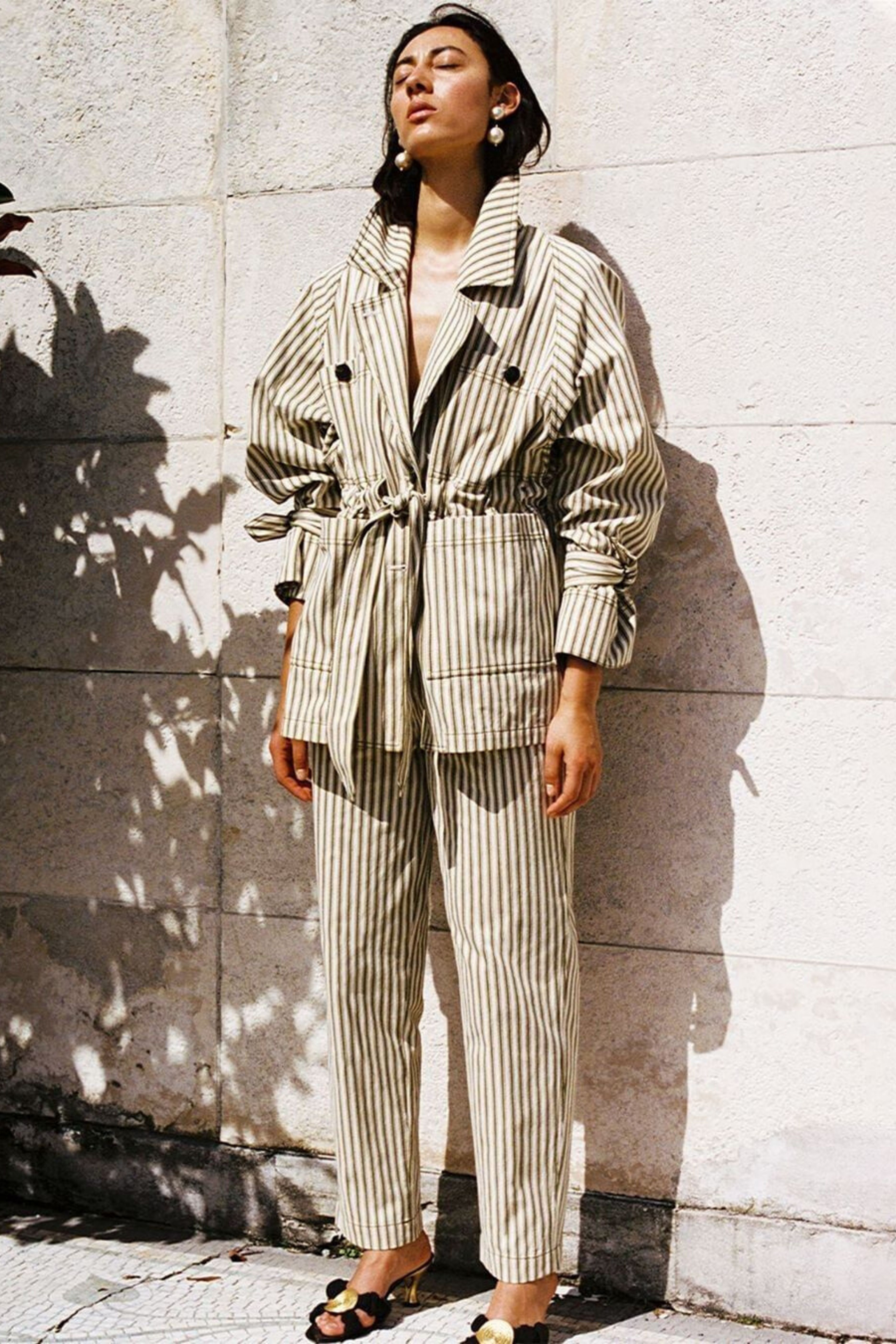 We’ll be the first to admit that fabric isn’t the sexiest part of the fashion industry, but knowing what you’re putting on your body is… Well… Not that sexy either, but it’s definitely important. This blog delves into the world of Tencel, but brace yourself, it’s a bit of a roller coaster (much to our surprise).

What is Tencel fabric?

TENCEL™ (hereafter referenced as ‘Tencel’ because it’s less wanky) is a trademarked lyocell and modal brand. Both of these fibres are from the viscose family and are made from wood pulp that has been chemically processed.

From the 1970s, Tencel has been a trademarked lyocell, and in 2004 it was sold to The Lenzing Group. Now, Tencel is a Lenzing brand that makes two different fibres; lyocell and modal. They are both, now, TENCEL™ (okay, we used it one last time). We wrote about modal last week, if you’re interested.

The primary focus of this article will be on the lyocell fabric rather than the modal. Tencel has historically always been lyocell, Lenzing Tencel is known widely as a lyocell, and the marketing around the sustainability of Tencel is only (really) in reference to the lyocell. It isn’t surprising that TENCEL™ (whoops, sorry) would subsume Lenzing Modal- their modal now basks in the reflected glory of their lyocell Tencel.

Yes, the Tencel modal is better than the Lenzing standard modal- you can request the FSC® (FSC-C041246) or PEFC™ (PEFC/06-33-92) certification of either variety of Tencel. But where the Tencel lyocell is known for the closed loop production process that saves resources and recycles 99% of the chemicals used, the Tencel modal has no such assurances in place. The wood pulp Lenzing uses for its Tencel lyocell also promises to be sourced only from ‘certified and controlled sources’, whereas the Tencel modal only states that they ‘mainly’ manufacture it from beechwood. Finally, Tencel lyocell uses REFRIBRA technology- upcycling cotton scraps, and chemically recycling them to blend with the wood pulp solution, reducing waste.

But what is lyocell?

Lyocell is part of the viscose family and is made out of wood pulp that has been rigorously chemically processed; it is dissolved, spun into fibres, then woven into yarn. That yarn is woven or knit into the fabric you’ve heard of. The chemical processing classes lyocell (Tencel or otherwise) as semi-synthetic. That being said, Tencel (like most viscose fabrics) is fully biodegradable and compostable, ‘under industrial, home, soil and marine conditions.’ (Just bear in mind that if you’re planning on composting your Tencel work pants, the thread used to sew them together also must be compostable).

Although wood-wastage and the chemical waste associated with it often makes lyocell an unethical fabric choice, Tencel was created to be a more sustainable lyocell product. In 2002, Tencel lyocell received ‘the European Award for the Environment from the European Commission in the category “The Technology Award for Sustainable Development” (2002)’. Cheekily, the Lenzing Tencel website proudly takes ownership of this development even though they only acquired Tencel in 2004.

Where can I buy Tencel?

What are the properties of Tencel yarn?

What is a Tencel blend?

In our last article we talked about blending fabrics like this; the same way you might cut two types of lemon trees together- because one type tastes delicious and one type is hardy- to create a delicious, hardy lemon, often fabrics are ‘cut’ together to blend fabric properties. A tencel linen fabric, for example, would be more finely woven, and more crush resistant than 100% linen.

Linen vs Tencel; which is more sustainable?

The Dutch not-for-profit, Made-By, created an environmental benchmark for fibres. It ranked fibres from Class A, for the most sustainable options, to Class E for the least sustainable. Organic linen was ranked Class A, and standard linen Class C. Tencel lyocell was ranked class B.

Where is Tencel made?

Lenzing HQ is in Austria, but they also have factories in China, the UK, the US and Indonesia. The US and UK factory existed at the time Lenzing acquired Tencel in 2004. They have since opened the Chinese and Indonesian factory.

Currently, our understanding is that the wood pulp is manufactured into Tencel yarn at the above manufacturers and then sold to third parties to be turned into fabric.

What certification does Lenzing Tencel have?

TENCEL™ (we gave up) is certified USDA biobased. Honestly, this doesn’t mean a lot. The USDA factsheet on this program states:

The program was created by the 2002 Farm Bill (legislation), and expanded as part of the 2014 Farm Bill. The increased development, purchase, and use of biobased products will reduce our Nation’s reliance on petroleum, and increase the use of renewable agricultural materials.

Basically, America wanted to stop using so much plastic and use more trees instead.

FSC and PEFC certification systems provide a relatively reliable product tracking system and is a way, to date, for Lenzing to provide their customers with supply chain information.

Additionally:
The organization sources from either FSC/FSC CW certified sources or performs risk assessments of the nonFSC certified sources following the FSC CW standards…To guide purchasing decisions globally, It is expected that Lenzing will use Canopy’s map of ancient and endangered forests when it is made public in 2016.

These quotes are from Lenzing’s CanopyStyle Audit. It’s from 2016, published in 2017. Lenzing performed well in some areas and less well in others. FYI, the structure of the company was slightly different then, with Tencel being a discrete product from Lenzing Modal, Lenzing Viscose and Refibra. We’re assuming the product juggle didn’t impact the production processes. It’s available here. The biggest areas of concern for us at EME were Indicator 2.1:

Lenzing has provided Canopy with a matrix that describes their global supply chain and list of suppliers, but they have expressed explicit concerns and have not shared it with the Leaders Group.

… and  our other major concern was section 7 of the report, which is dedicated to human rights:

‘The MMCF producer shall recognize, respect and uphold human rights and the rights of communities and workers affected by the operations of their supply chain and affiliated companies’

Lenzing had not yet met any of these commitments at the time of the report.

Obviously, the Lenzing Tencel certification is not as good as we had hoped, but we do appreciate that they’ve willingly participated in auditing for their products and that they’ve made steps to improve their supply chain.

It isn’t easy for a company to open themselves up to public scrutiny. At EME, we applaud Lenzing for aiming for transparency and care for the environment. While it may seem like there’s some greenwashing going on at TENCEL™ HQ, there’s no doubt that something is better than nothing. Tencel has good policies in place, and as long as they continue to implement them throughout their supply chain, we feel comfortable saying that Tencel is the best option we currently know of for wood-pulp based products. However, if you’re still concerned, it’s hard to go wrong with buying organic, fully natural fibres! 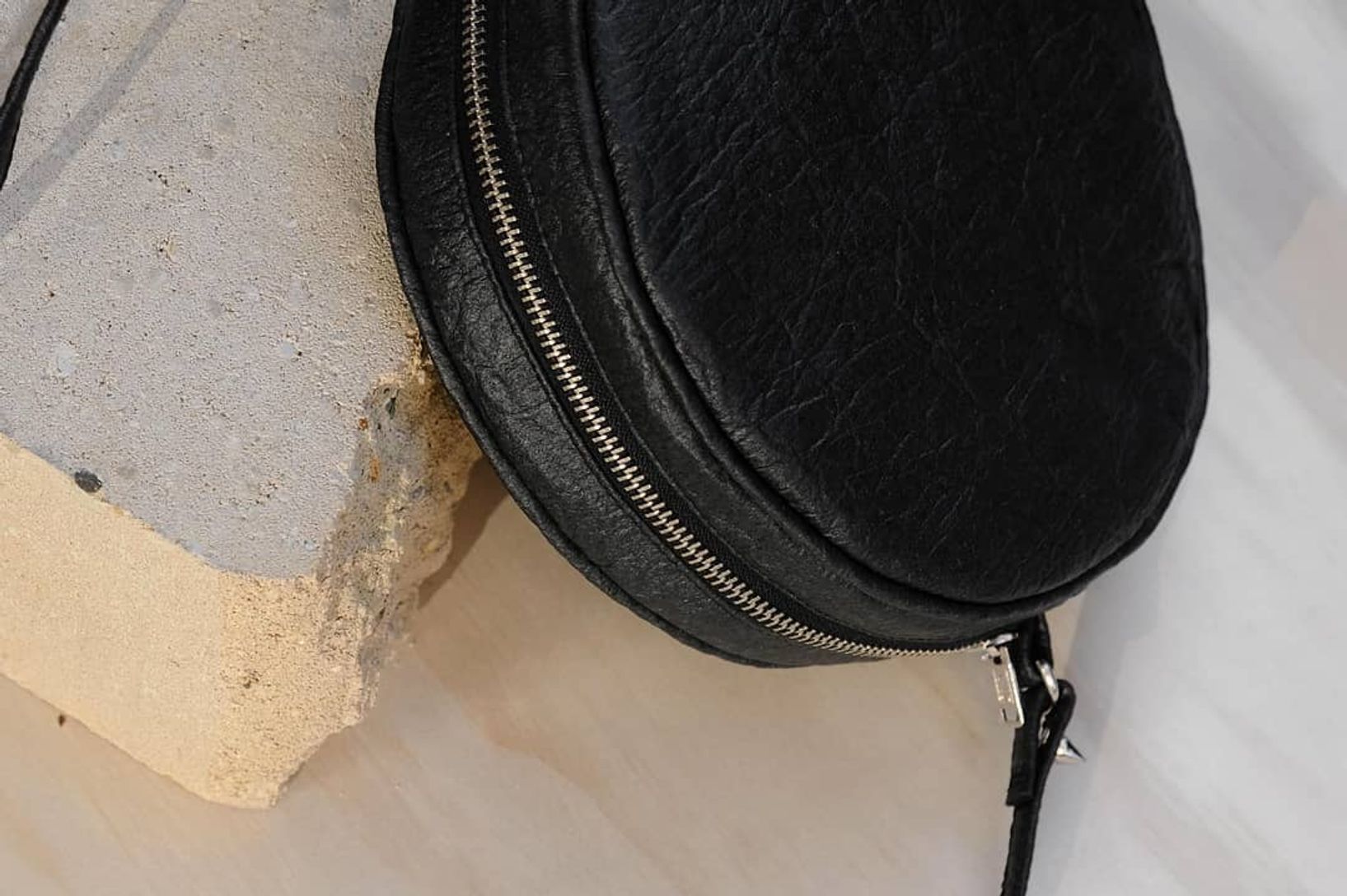 Is Vegan Leather actually better for the environment? 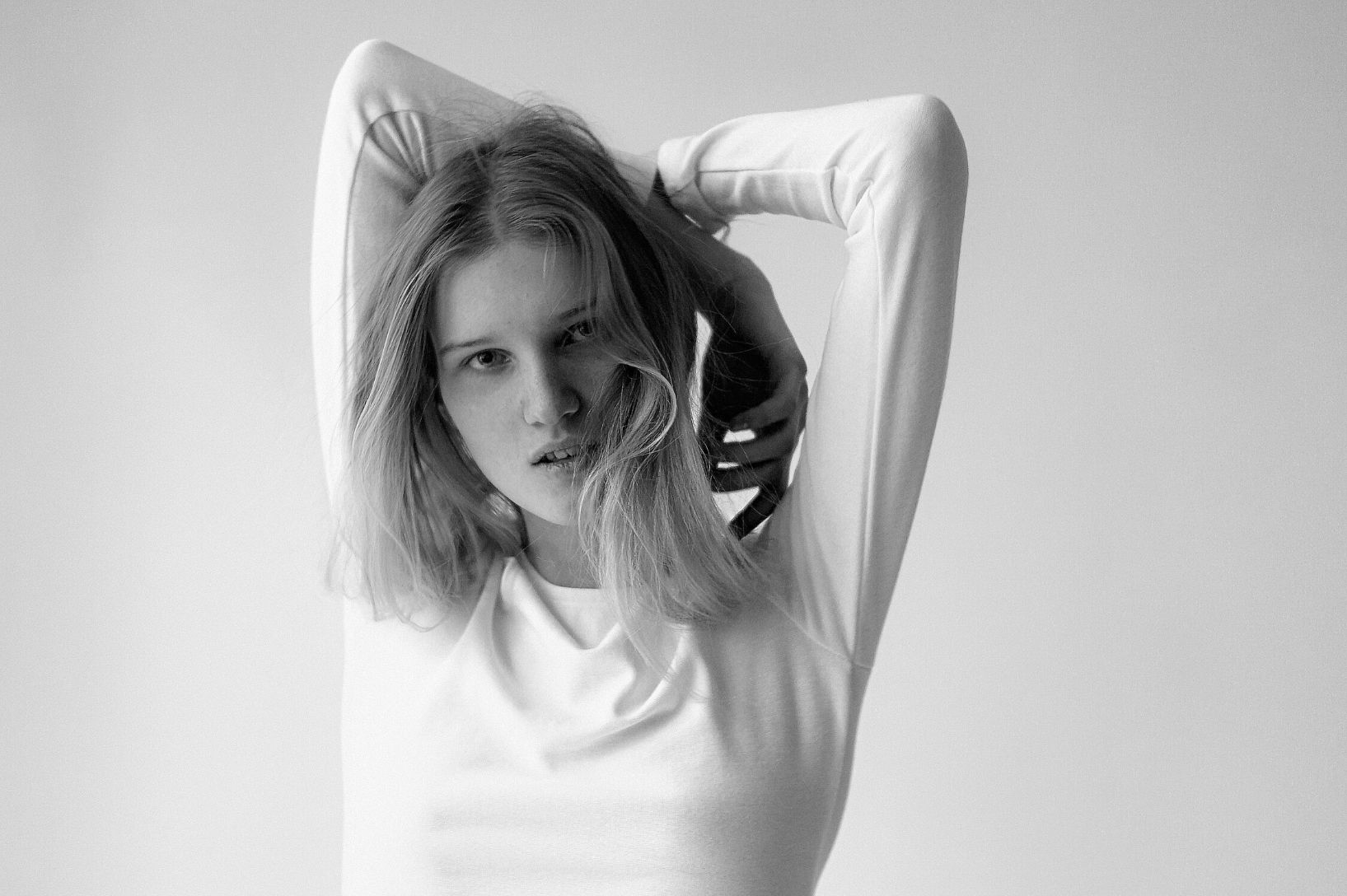 What is Modal fabric and how ethical is it?